Warning: A non-numeric value encountered in /home/lawofatt/www_sites/icwmexico2016.soibio.org/wp-content/themes/Divi/functions.php on line 5763 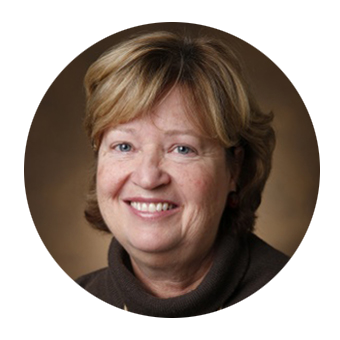 Nancy J. Cox is a quantitative human geneticist with a long-standing research program in identifying and characterizing the genetic component to common human diseases; current research is focused on large-scale integration of genomic with other “-omics” data as well as biobank and electronic medical records data.
Nancy J. Cox earned a B.S. degree in biology from the University of Notre Dame in 1978, and a Ph.D. in human genetics from Yale in 1982. After conducting post-doctoral research at Washington University and the University of Pennsylvania, she joined the University of Chicago in 1987, where she was Professor of Medicine and Human Genetics and Chief of the Section of Genetic Medicine. Her research has been focused on the identification and characterization of genetic variation contributing to common human diseases and related complex traits. 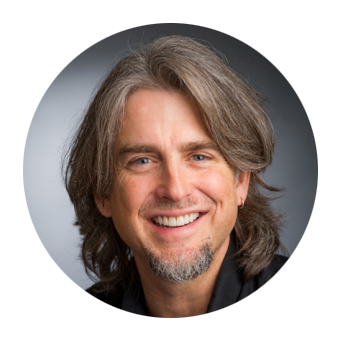 John Quackenbush is a computational biologist and genome scientist. He is a Professor of Biostatistics and Computational Biology and a Professor of Cancer Biology at the Dana-Farber Cancer Institute (DFCI, Boston), as well as the director of its Center for Cancer Computational Biology (CCCB). Quackenbush also holds an appointment as a Professor of Computational Biology and Bioinformatics in the Department of Biostatistics at the Harvard School of Public Health (HSPH). His current research focuses on the analysis of human cancer using systems biology-based approaches to understanding and modeling the biological networks that underlie disease. This has led him and his colleagues to make fundamental discoveries about the role that variation in gene expression plays in defining biological phenotypes. In 2012, Quackenbush, along with partner Mick Correll, founded GenoSpace, a software company focused on developing tools to enable precision genomic medicine. In the summer of 2013, Quackenbush was honored as a White House Open Science Champion of Change.

Title of talk at SoIBio IC&WMexico 2016: "Using Networks to Link Genotype to Phenotype" 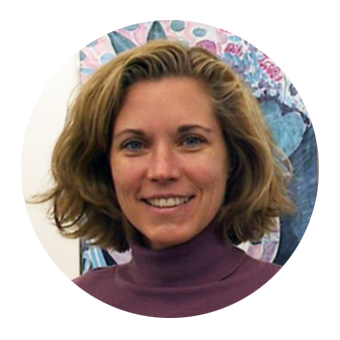 Terry Gaasterland is a computational biologist leader of the Laboratory of Computational Genomics at the Scripps Genome Center and Professor of Computational Biology and Genomics at University of California San Diego (UCSD). Her group develops and uses computational methods to analyze genome and transcriptome sequence data and gene expression data to gain biological insights into an organism and make predictions about molecular processes. In this approach integrates three data sources: high throughput genome and transcriptome sequencing and high-throughput peptide mass-spectrometry. Her research interests also center on logic-based methods for answering queries about large bodies of diverse distributed knowledge. She uses semantic information, that is, data about the data, to develop alternative or cooperative, answers to queries. In this way, she has been exploring problems in computational molecular biology using logic programming techniques in general and cooperative answering strategies in particular. In collaboration with genome sequencing groups in Canada, USA and Europe she built the system MAGPIE (Multipurpose Automated Genome Project Investigation Environment) for analyzing DNA sequence data in real-time during and beyond the lifetime of a sequencing project.